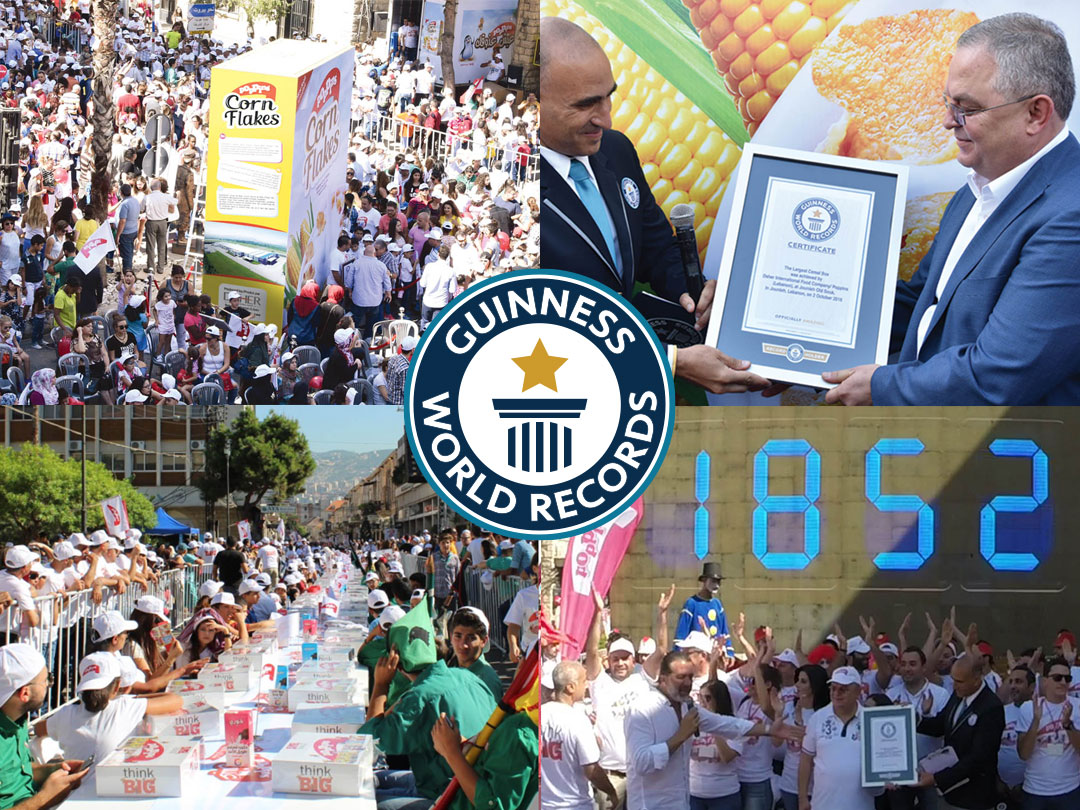 DIFCO achieved two impressive Guinness World Record titles during an event organized to launch the brand’s new packaging.
The first record was for The World’s Largest Cereal Box, measuring an enormous 3.22 m in length, 1.26 m in depth and 4.52 m in height.
The giant replica of one of Poppin’s most popular cereals contained 2.7 tons of corn flakes – all of which was donated to various charities and organizations in the region.
The second record was for The World’s Largest Cereal Breakfast that was held as an incredible 1,852 participants turned up to tuck into a bowl of corn flakes together at the picturesque Jounieh Bay.
DIFCO holds both records to this day. 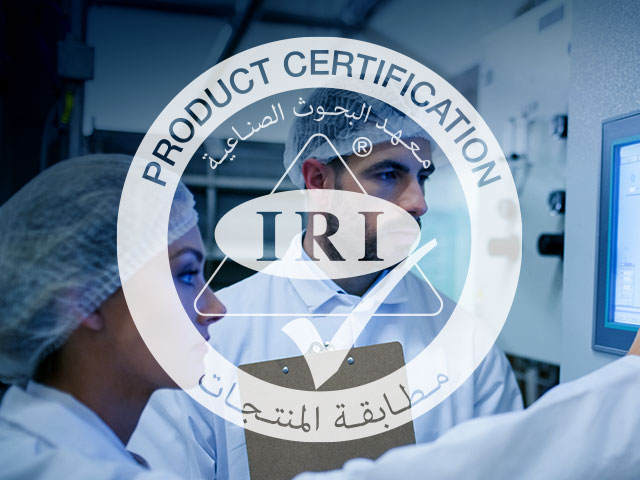 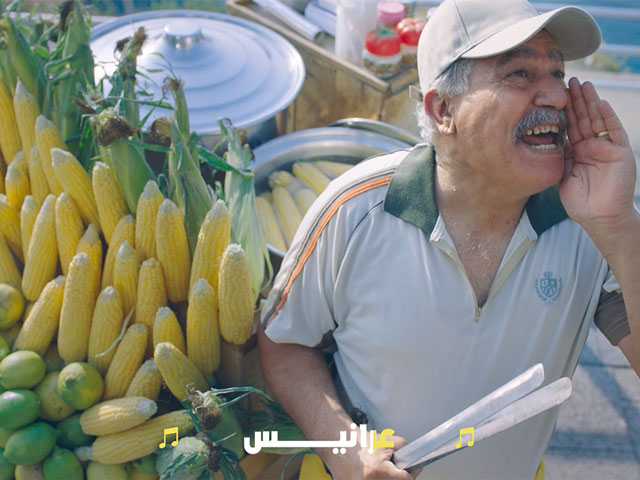 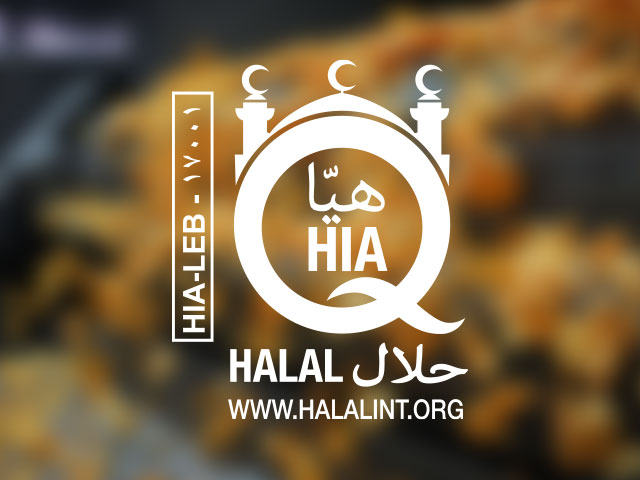